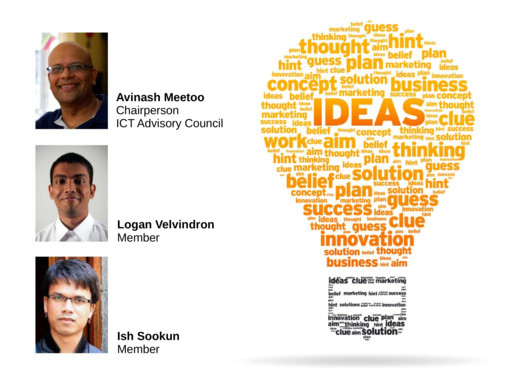 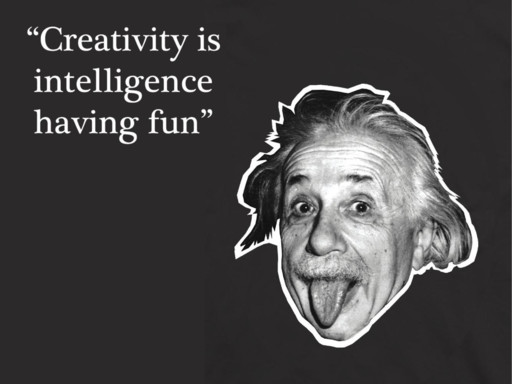 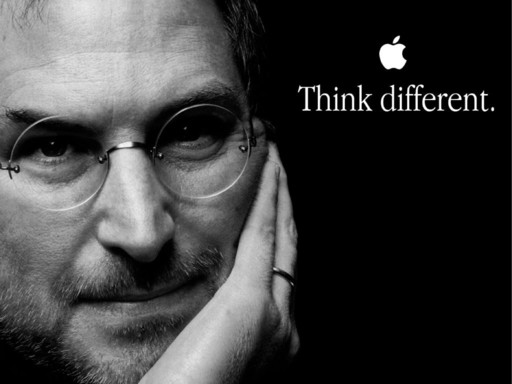 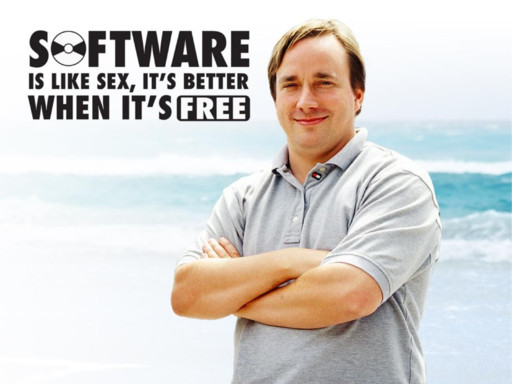 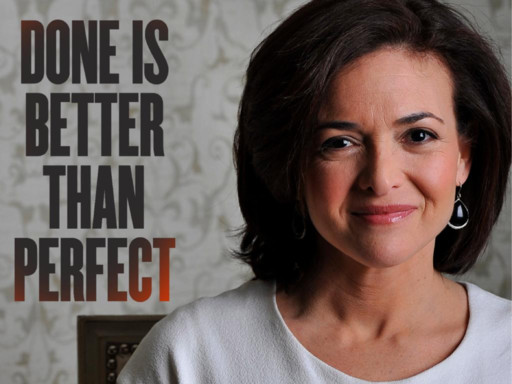 We will be present together with Avinash Meetoo at the world innovation day !