I am a big fan of Puddletag, an audio tag editor for Linux similar to the Mp3tag Windows program. As seen above, Puddletag uses a spreadsheet-like layout which makes it quite unique in the Linux world and matches 100% with how I like tagging to be. Puddletag and I are on the same wavelength and I have been using it for some years now to curate my extensive music collection.

Unfortunately, Puddletag was written in Python 2 and relies on a number of Python 2 libraries. When I upgraded to Fedora Linux 32 a few days ago, I lost a number of those libraries as well as Puddletag (as Python 2 reached its end of life (EOL) on 1st January 2020).

Fortunately, the Linux community came to the rescue and created a corresponding AppImage which works on all new Linux distributions like Fedora 32 or Ubuntu 20.04. Get the AppImage here courtesy of Patsim and have fun!

I’ve tested it in Fedora Linux 32 and it works great! 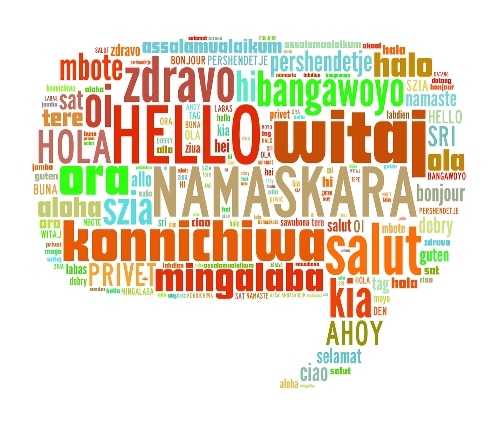 I generally write in either English, French or Mauritian Kreol.

I also use Libreoffice when I need a word processor or a spreadsheet (or, even, sometimes, a drawing software). Lately, I have discovered Flatpak (“The Future of Apps on Linux”) and Flathub (“An App Store for Linux”) and I am sold. Installing the latest version of Libreoffice from Flathub using Flatpak is a simple:

I have noticed though that this command tends to only install the English dictionaries for spellchecking. I didn’t know how to install more dictionaries to Libreoffice so I asked on the official Flathub forum. And, fortunately, someone from the community pointed me towards the solution. The idea is to get some information about the Libreoffice installation:

The *.Locale extensions are special, in that flatpak by default only downloads that part of such an extension that matches the users current system locale, while the –reinstall hack unconditionally downloads all of it. There obviously needs to be usability improvements here, as this appears to be a common issue for users.

And this is the –reinstall hack he is talking about:

and, after a few seconds, the dictionary issue is cured. Now, in addition to English, you have French plus all the other languages. Enjoy :-)

In this release, among many changes brought, a notable one is that regarding how we see and think of the Linux /home directory. A new service systemd-homed.service has been added, whose role is to manage home directories.

Traditionally, user information on Linux systems have recorded in the /etc/passwd and /etc/shadow files. The former contains details about the user name, id, group id, shell, home directory, among other details, while the latter contains the user password information.

On the other hand systemd-homed.service stores user information in a ~/.identity file in JSON format. The choice of JSON was mainly due to its popularity and easiness to process with the majority of programming languages.

Thus, every directory managed by systemd-homed.service contains both the user information and the user data.

To create, remove or change home directories one would use the homectl command.

What if you could carry your home directory in a pendrive and work from any (Linux) machine as if you are "home" ?

The above command creates the user john in a pendrive and assigns a maximum of 500 concurrent task to him.

systemd-homed.service also allows you to have an encrypted home directory, but that, I will write about on another day. 😉